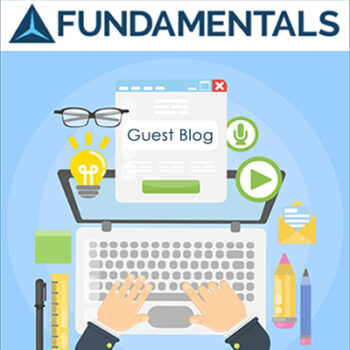 Underground LV cable failures are hard to predict, disruptive and expensive to fix. They account for 23% of LV fault incidents, 52% of LV fault costs and a disproportionate number of Customer Minutes Lost (CMLs).

Read how Fundamentals is developing a new Artificial Intelligence (AI) algorithm, as part of the Ofgem-funded SYNAPS NIA project, which can flag underground LV cable faults before they cause failure and outage. 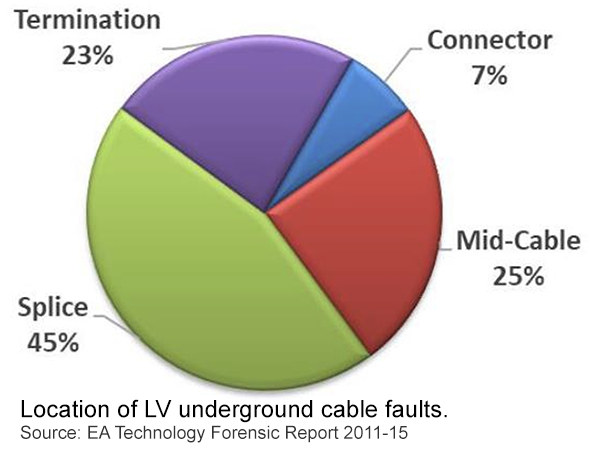 Fundamentals is at an advanced stage of developing and trialling an AI algorithm with the potential to detect, classify and locate faults which are developing in underground LV cables, so they can be rectified early to prevent failures. If successful, it will be the core technology in a new generation of automated products which could save network operators £millions and reduce outages by as much as 50%.

The algorithm, which is being developed by one of Fundamentals’ specialist innovation teams at subsidiary Powerline Technologies, is a key element in the SYNAPS (Synchronous Analysis and Protection System) project. The project is funded by Ofgem’s NIA (Network Innovation Allowance) scheme, and supported by UK Power Networks, together with Scottish and Southern Electricity Networks and the University of Strathclyde’s Power Networks Demonstration Centre (PNDC).

Fundamentals’ solution uses sensors to gather detailed information about abnormal activities in cables, which is collected in a central database. The sensors work by measuring the voltages along LV cables and analysing the waveforms to detect anomalies. The algorithm uses AI to analyse and learn the signatures of specific cable faults as they develop from an early stage – for example, distinguishing between transient faults caused by water ingress, and faults caused by progressive degradation of insulation.

The SYNAPS project is in two stages, with the first phase already completed successfully, using a prototype rig at PNDC’s test centre. A 250m LV cable was used with a variety of realistically simulated faults induced. Sensors collected data on each fault, which was then analysed by the AI algorithm. With every fault analysed, the system gained knowledge of how each type of fault appeared on the waveform plots, so increasing the size of its database and ability to detect and classify future faults.

The next stage in 2021 involves scaling up the solution with real-world trials on SSEN and UKPN’s networks. As more cables are tested, involving a wider range of faults and operating condition, it is expected that Fundamentals’ AI algorithm will continue to expand its knowledge, and its ability to predict and prevent failures.

Based on its success to date, Fundamentals believes the ultimate result of the SYNAPS project will be a game-changing new technology, which is fully tried and tested in the real world at network scale. It will then be incorporated into a range of plug-and-play, automated products, which will transform the reliability and cost of maintaining underground LV cables.