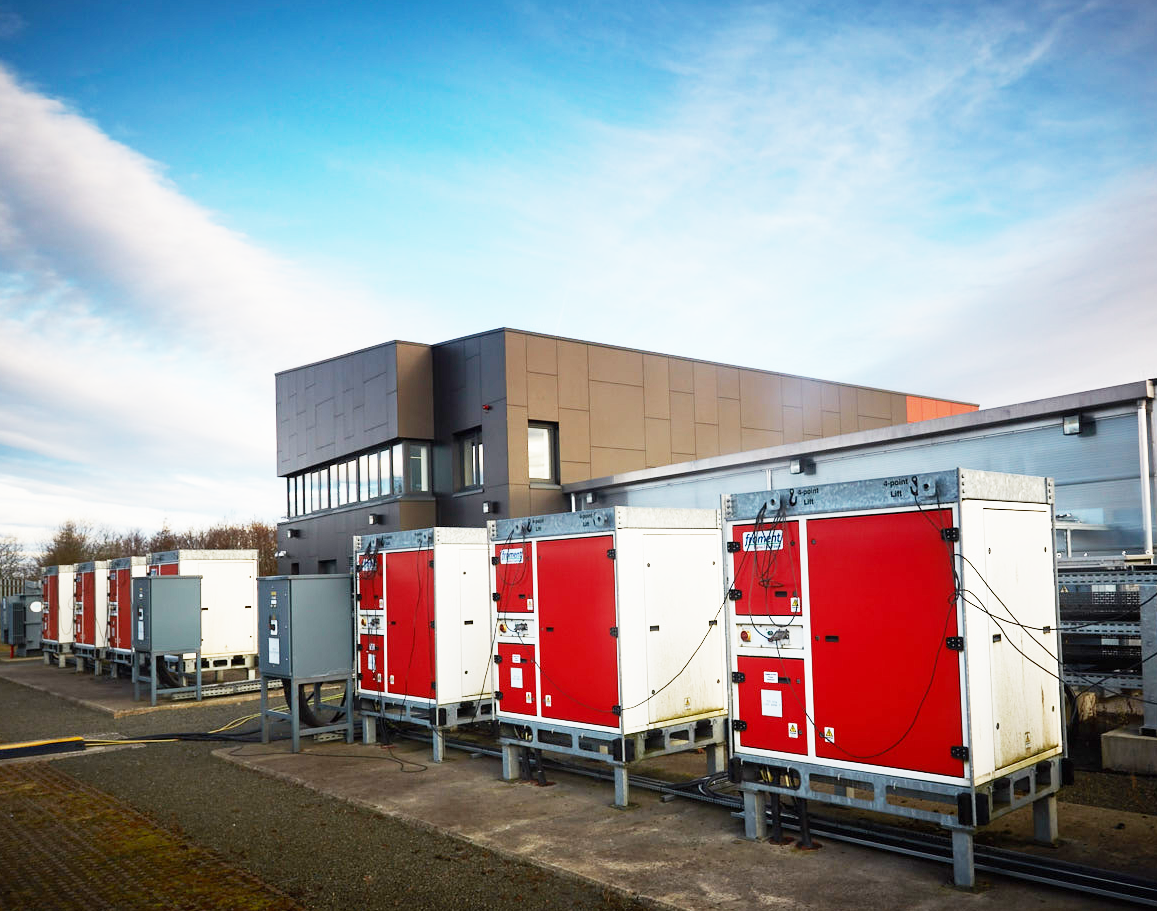 The first stage of this project tested a prototype, Phase Switch System (PSS), developed by Low Carbon Electric. The system was originally tested at PNDC in 2019 as part of the BEIS ‘Energy Entrepreneurs Fund’ Competition, with UKPN as the industrial sponsor. Following successful demonstration of the system at PNDC, UKPN registered an NIA project.

This project performed regression testing of a revised system at PNDC. A number of units will then be deployed at selected locations on the UKPN network. This PSS is designed to swap phase connections between two low voltage network sections to dynamically rebalance phase voltages.

National Grid’s Future Energy Scenarios show that demand is going to increase by 25% between now and 2038; it is expected that most of the new demand will be connected to low voltage distribution networks. This will likely cause a larger phase imbalance than currently observed. Domestic load is normally connected to one phase. Once one phase of a transformer or underground cable reaches its maximum rating then LV network reinforcement needs to be considered.

The testing at PNDC evaluated the response of this unit for anticipated operational scenarios. This phase of work tests the enhancements which have been developed for the PSS unit and a pre-agreed subset of regression tests will also be completed to confirm the system meets the original test criteria.

The PSS system was installed on the Lower Voltage (LV) network at PNDC. A number of system enhancements were tested and a series of regression tests were conducted on the revised PSS system. LCE demonstrated the system using a pre-agreed test plan, developed by PNDC, to confirm that the equipment met the criteria set by UKPN.

The testing at PNDC has enabled Low Carbon Electric and UKPN to trial the PSS system, test enhancements and confirm it meets the original regression tests from the first phase of PNDC testing. The PSS unit passed all tests and the end client witnessed the majority of testing. A summary report was supplied to LCN/UKPN for post-test analysis.

The testing has also enabled UKPN to be confident in the capabilities of the PSS unit and to ensure that the equipment meets its requirements during the product development phase. The opportunity for PNDC to de-risk the equipment in a safe and controlled environment was a critical component of the test programme. This enables the project team to continue development of the system and UKPN working practices for the PSS unit.

“Following the tests carried out at the PNDC, the results demonstrate that the LV Phase Switch System (PSS) can be safely installed. UK Power Networks has produced an Engineering Operating Standard (EOS) for the PSS that details how it works, how it needs to be installed and what to do when a fault on the network occurs and supplies need to be fed via a link box. Once this EOS has been approved we can proceed with training and physical installation of PSS.

“We considered 16 potential sites and shortlisted eight of them for PSS installation, one includes a PV cluster. LCE plan to deliver the first two units this year, one for the training centre and the second for installation and monitoring. In the new year, we will install the remaining six units and monitor them for 12 months to assess the impact the PSS has on imbalance. Assuming that the cost benefit analysis shows that the PSS has a positive impact when compared to traditional solutions, we can then decide whether we continue with this solution.”